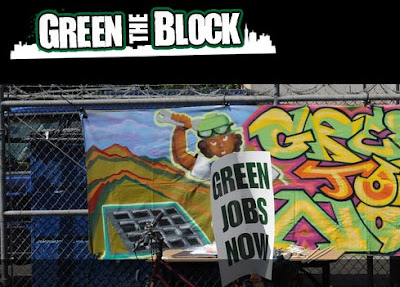 On his 48th birthday, Pres. Barack Obama announced the Green the Block campaign “to ensure that low-income communities and communities of color have the resources and platforms needed to access the benefits and opportunities of the growing clean-energy economy.” Launched in partnership with Green For All and the Hip Hop Caucus, the nationwide campaign will rely on a coalition of organizations to educate and mobilize young people about how to take action on things like installing energy-efficient light bulbs in neighborhood homes, planting a community garden, and writing letters to local officials asking them to promote the use of more fuel efficient vehicles.


Green the Block is just one example of how youth culture — and in particular, hip hop culture — is transforming the way we advocate for sustainable cities and transportation. And it’s not just in the . Take, for example, the events planned for the World Urban Forum in 2006, where artists like Curtis Clearsky and other UN-HABITAT Messengers of Truth performed at the Global Hip-Hip Mainstage to inspire young people to change their cities for the better. The United Nations recognized that “Hip-Hop is more than a genre of music or dance. It is a social movement.”


It’s about mainstreaming the idea of safer, cleaner and more accessible urban communities, and you can see it happening through what’s commonly referred to as “the five elements:” emceeing, breakdancing, deejaying, beat boxing, and the art of graffiti. Here’s a few examples from around the world:

Obama, himself, is the quintessential emcee for ’s youth, supporting the power of hip hop as a vehicle for change:

“I love the art of hip hop; I don’t always love the message of hip hop. The thing about hip hop today is that it’s smart, it’s insightful, the way that [rappers] can communicate a complex message in a very short space is remarkable. A lot of these kids are not going to be reading The New York Times. The question, then, is, what’s the content? What’s the message? Art can’t just be a rear view mirror; it should also have a headlight out there pointing to where we need to go.” 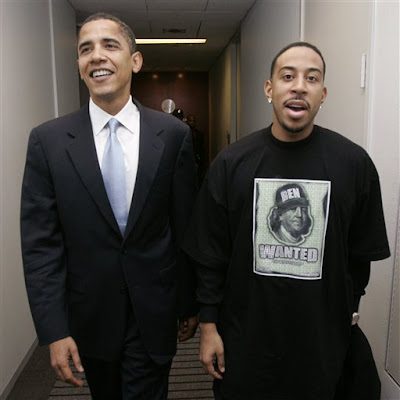 His decision about “where to go” was made clear through the establishment of the White House Office of Urban Affairs, which proves his commitment to “promote strong cities as the backbone of regional growth.” This summer, the Office kicked off a National Conversation on the Future of America’s Cities and Metropolitan Areas, essentially convening a whole community of urban policy “emcees” who will be talking about “ways in which can be a partner and catalyst for community-based solutions, instead of a bureaucratic obstacle.”


Another public figure who come to mind as a hip-hop-inspired voice for a new generation of sustainable city advocates include Majora Carter, who wrote a $1.25 million federal transportation planning grant to conduct a feasibility study for the South Bronx Greenway. As an African-American woman who grew up in the , Carter understands that some people think cleaning and greening a city will “kill” hip hop because it takes away from the suffering, which fuels the art form. But, she said in an interview, “if we have industry that employs people and communities — that are beautiful — then hip-hop can just flourish. It will just be something new. It will be happy hip-hop!” Hence her motto: “Green the Ghetto!”, which is also the title of her organization’s blog. 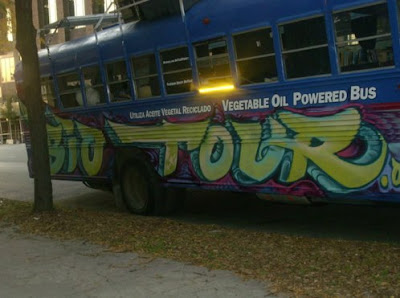 In Johannesburg, South Africa, a group of young people hosted breakdancing performances in a local movement known as Underground Soccer (UGS) to spread an anti-litter awareness campaign about cleaning up the city’s central business district.

In the realm of active transportation (i.e bicycling and walking), breakdancing is also visible in a new trend: back riding, skids, back circles, lift ups and wheelies…all sorts of insane tricks you can do on “fixies,” or fixed gear bicycles.

In , “scraper bikes” — bicycles that are tricked-out with big wheels and outlandish colors — have developed a cult following of inner city kids. Imagine if everyone thought bikes were that cool — sustainable transport wouldn’t just be for hipsters, skaters and bikers anymore.

Now if only rappers would get rid of their huge gas-guzzling cars, like Redman, who rode a 45 mpg smart fortwo in his “Run My Block” video. 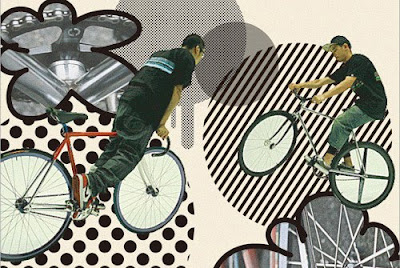 People like J-Mull and C-Diddy, the duo behind Greenrapper.com, highlight positive solutions, like electric vehicles and biodiesel, through the power of busting rhymes.


WRITING ON THE WALL

Whereas grafitti is usually seen as ugly vandalism, some places have learned to embrace it. Inhabitat reports on “reverse graffiti” in the and , where street artists scrub out grime and soot from city walls to display positive messages like “wash me” or “go gently.” And check out these eco-friendly “moss graffiti” murals that help to beautify a neighborhood. 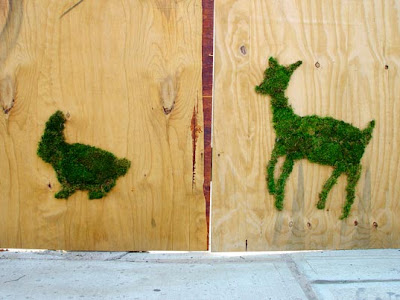 Other artists take to old-fashioned pen and ink. Los Angeles-based cartoonist and rapper Keith Knight portrays the perils and frustrations of his hometown’s car culture and lack of adequate public transportation in his edgy “underground comix” style, showing that urban mobility is not just a topic for unimaginative transport planners to discuss in boring town hall meetings or technical reports. 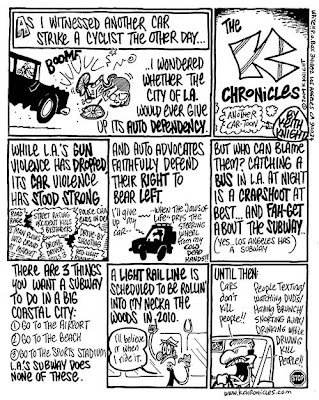 Categories: Sustainability, Urban Ecology
Tags: Community, Innovative, Public space, Sustainable
You can follow any responses to this entry through the RSS 2.0 feed.