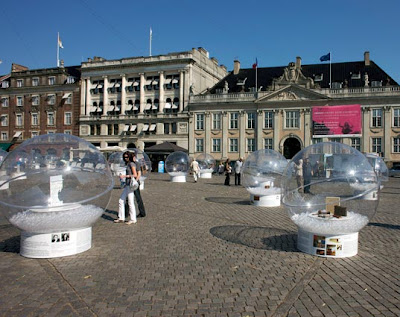 Danish design consultancy Index: recently announced the winners of the 2009 Index:Award, an international design competition that highlights the scale of the problems we face globally, while rewarding design work that points the way towards intelligent solutions. The prize is 100,000 euros per winner in five categories: “Body“, “Home“, “Work“, “Play” and “Community“. This year’s prizes have been chosen from more than 700 entries, all of which had to meet the theme: Design to Improve Life.

Coinciding with Copenhagen Design Week, the Index: Awards aspire to be a kind of Oscars for design, and the actual awards ceremony, which took place on August 28th in the new DM Concert Hall by Jean Nouvel, didn’t disappoint. (For more on the night’s atmosphere, head to www.azuremagazine.com.) 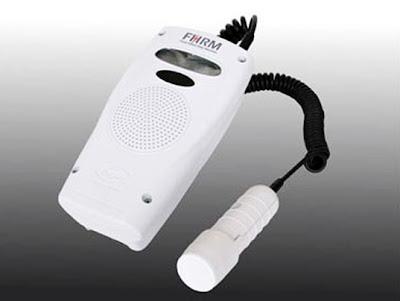 The first winner, in the “Body” category, is Freeplay Energy for its fetal heart rate monitor. The award was accepted by the health-care industrial design firm’s chief technology officer John Hutchison. The product, which is powered by a hand-crank, can monitor a baby’s heartrate during childbirth; if the heart-rate slows, medics will know right away. 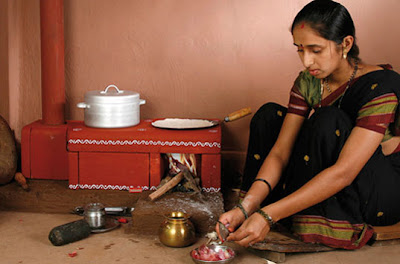 In the “Home” category, the winner is the Chulha, a stove designed by a team in the for Philips Design. The Chulha stove directs a draft past the fire in order to push the fumes up a chimney. This ensures the stove’s smoke is channelled outside the home. The goal: to help reduce the large numbers of people who die each year from smoke fumes. Stefano Marzano and Simona Rocchi of Philips accepted the award on behalf of other members of the design team: Unmesh Kulkarni, Praveen Mareguddi and Bas Griffioen. 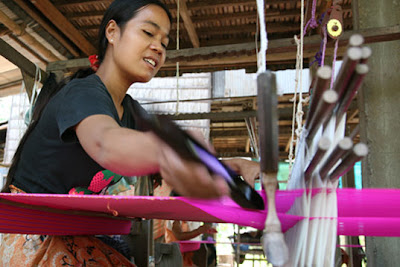 A website, Kiva.org, won in the “Work” category. The brainchild of social entrepreneur Premal Shah, the website posts profiles of micro-business entrepreneurs online; potential lenders can fund them via small-scale credit card donations. According to Shah, a total of $75 million has been lent in the past three and a half years — and he says the loan repayment rate is a whopping 98%. 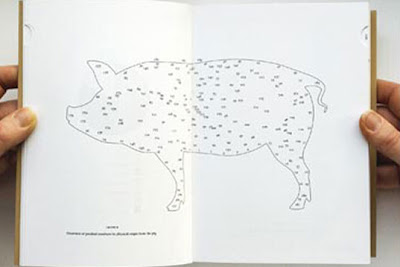 Christien Meindertsma, a talented Dutch designer, won the “Play” prize for Pig 05049, a book documenting how all the various component parts of a single pig were used in industrial products. 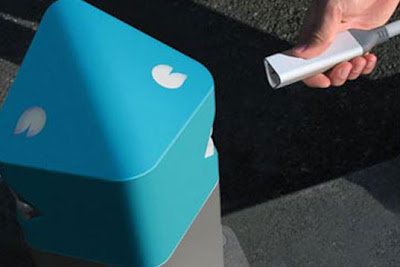 And the final prize, in the “Community” category, goes to Shai Agassi for his Better Place project — an attempt to build out the infrastructure required to charge and load batteries into electric cars.

Dutch designer Hella Jongerius was a key member of the jury. She explained that Index: is now looking to craft a list of real problems that can then become more specific design briefs addressing the world’s most critical problems. The jury member most involved in this process was Ged Davis, an energy analyst who doubles as a scenario planner. explained that the idea is to define “what the new global agenda needs to be” as the world “redesigns itself” in the coming half century. More will be announced in February of next year, when the organization publishes their vision 2050 project.


For more information on this year’s winners, the awards themselves and the exhibition accompanying the program, plus short video-taped explanations of each winning project, head to indexaward.dk.

Categories: Art/Fun
Tags: Award, Community
You can follow any responses to this entry through the RSS 2.0 feed.